In principle, even up to this point, few doubted the existence of a younger version of Microsoft’s nextgen console – Xbox Lockhart. However, now the last doubts have disappeared. Photos of the updated Xbox controller in white and its retail packaging containing a reference to the as-yet-unannounced Xbox Series S console have surfaced online.

Photos were posted by Twitter user Zak S, after which The Verge was among the first to confirm their authenticity. The main thing in this leak is the mention of the Xbox Series S. This is the very youngest version of Microsoft’s main console Xbox Series S, formerly known under the code name Lockhart. 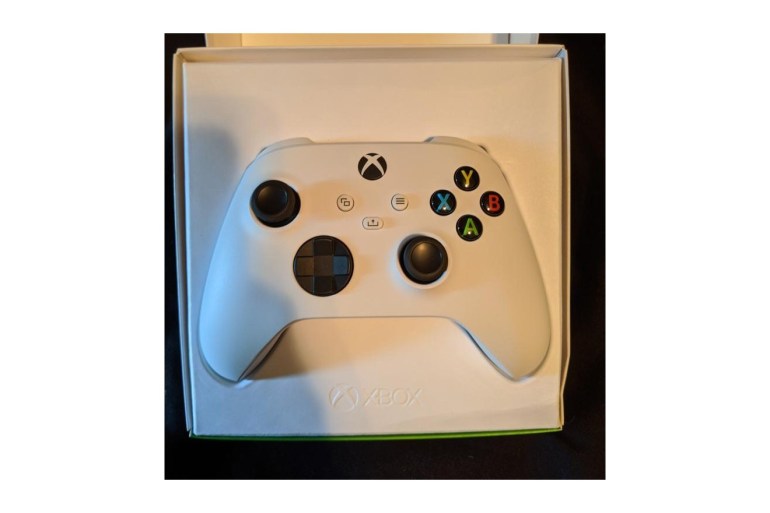 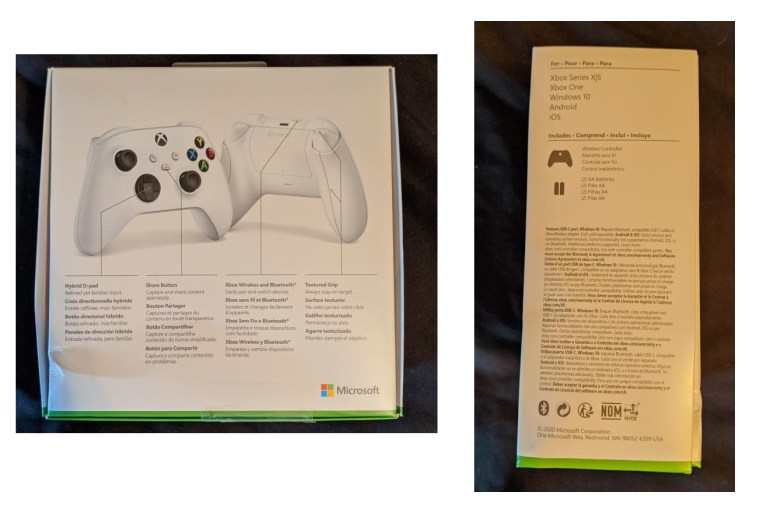 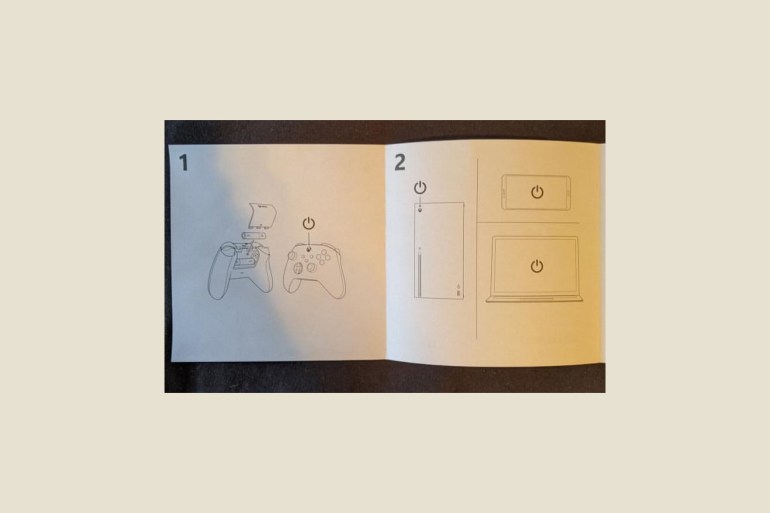 Alas, there are no details about the console itself, other than confirming its name. In the manual from the package there is only a drawing of Series X, about which almost everything is known by now, except for the price and the date of the start of sales.

According to preliminary data, the Xbox Series S will receive 7.5 GB of available RAM, a CPU like the older Series X model, a GPU with a performance of 4 teraflops and support for ray tracing. The Xbox Series S is expected to be announced later this month. VentureBeat journalist Jeff Grubb claims that all the details about the younger console will appear within three weeks.

This is the second leaked images of a white Xbox controller in the last month, which is identical in design to the standard black Xbox Series X controller revealed back in December 2019 along with the console itself. A Twitter user also likened the updated controller to a white Xbox One controller. Interestingly, after spotting the updated Xbox controller on the OfferUp marketplace, he was able to buy the device for $ 35. The seller’s name was not specified.

And here’s a video to show that it’s real pic.twitter.com/4SWl3nmsIw