The Nova Poshta company announced the beginning of the installation of a new format parcel machines – they do not have displays on which you need to enter a code, and the cells are opened using the NP mobile application. The company has already installed 200 new format parcel terminals near ATB stores in 95 cities of Ukraine.

When the order arrives at the parcel machine, the client will receive a notification, then he needs to go to the parcel machine with the phone and press the “open cell” button in the mobile application. This is a proprietary development of “Novaya Poshta”, which is designed to make the service as simple and safe as possible for customers.

“Our main goal is to be closer to our customers, so we chose ATB stores to install parcel machines, because they are literally at every step. Now, when you go to the grocery store, you can immediately pick up your parcel there – it is convenient and saves time, “commented Alexander Lisovets, head of the Novobox parcel locker network. 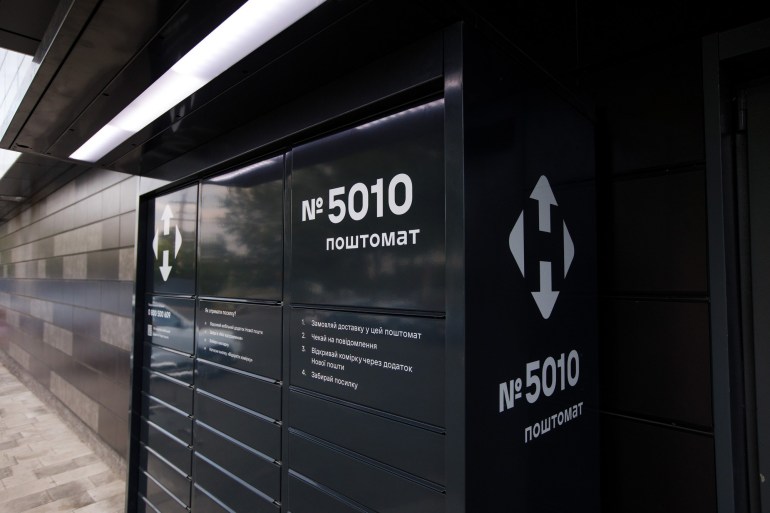 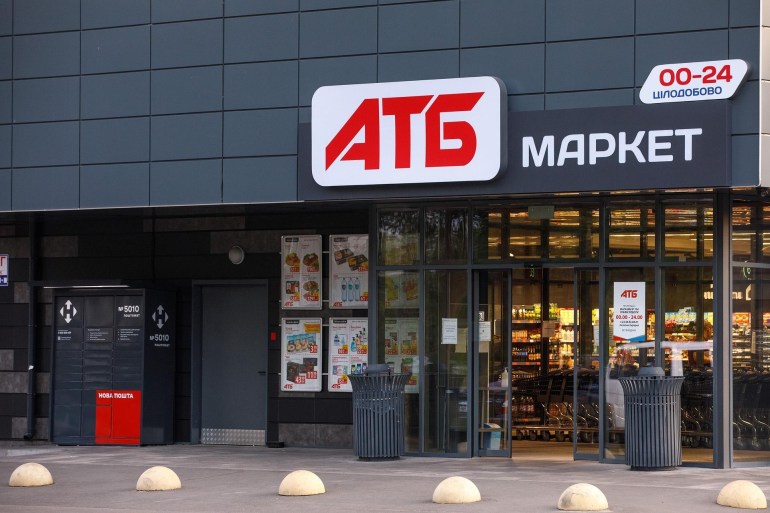 The process of receiving a parcel in new parcel terminals is as follows:

The client places an order with delivery to the nearest parcel machine After the order is delivered to the parcel machine, the recipient receives a message of arrival with instructions for receiving section “My shipments”, select the desired express waybill and click the “Open cell” button. If the client accidentally closed the cell, but did not pick up the parcel, in the application, press the button “Reopen the cell.” Pick up the parcel and press “Confirm receipt”.

See also  Thanks to frequencies in the 900 MHz range, Kyivstar has increased its 4G coverage in 6 regions of Ukraine

When ordering delivery to a parcel terminal in ATB, the same rules apply as in conventional parcel terminals. Namely: they can receive only fully paid parcels up to 30 kg of actual weight, while the declared value of the parcel should not exceed UAH 6,000. The maximum dimensions of the shipment are 40x62x28 cm. If for some reason the recipient was not able to pick up his order on time, then on the 5th day it will be transferred to the nearest New Post office, where it will be stored for 7 days free of charge. There are no additional payments. Rumor: Sony intends to return to the release of compact flagship smartphones from 2021