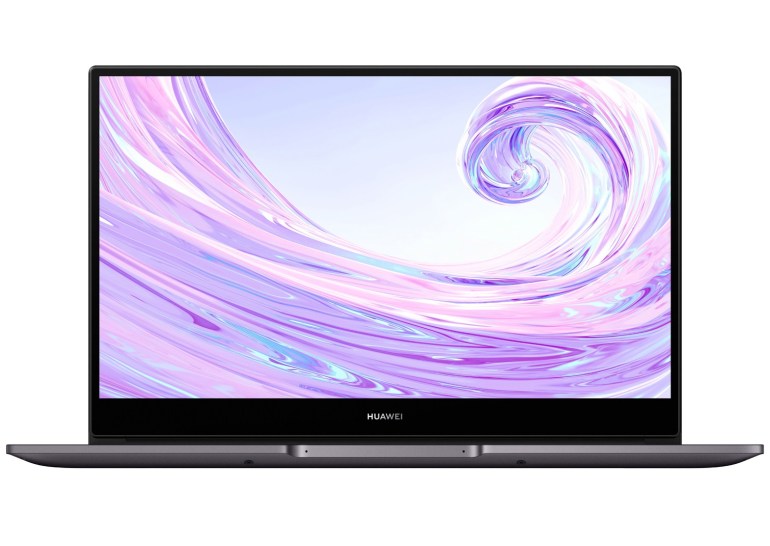 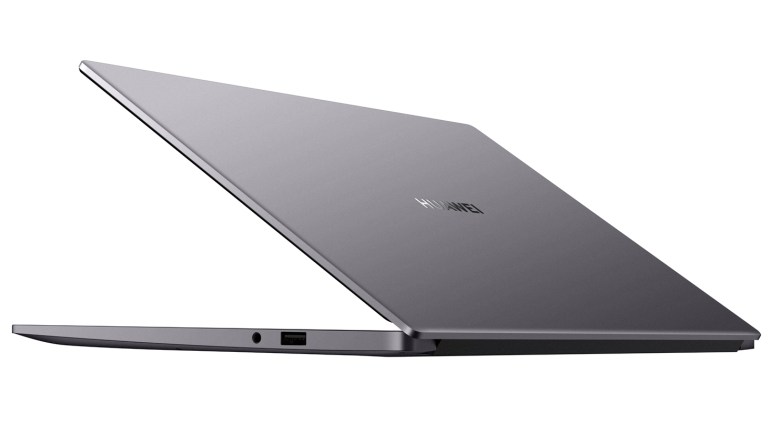 The presented new items are equipped with an AMD Ryzen 5 3500U processor and an integrated AMD Radeon Vega 8 GPU. The devices are equipped with 8 GB of DDR4 RAM in dual-channel mode and a 512 GB PCIe solid-state drive. The 56 Wh battery provides up to 9.5 hours of Full HD video playback on a single charge. The Huawei MateBook D series notebooks ship with a 65W USB-C portable multifunction charger and a USB-C to USB-C cable. The charger can be used for Huawei smartphones and tablets with a USB-C port. It is protected from overheating and automatically pauses the recharging process if the temperature reaches a threshold. 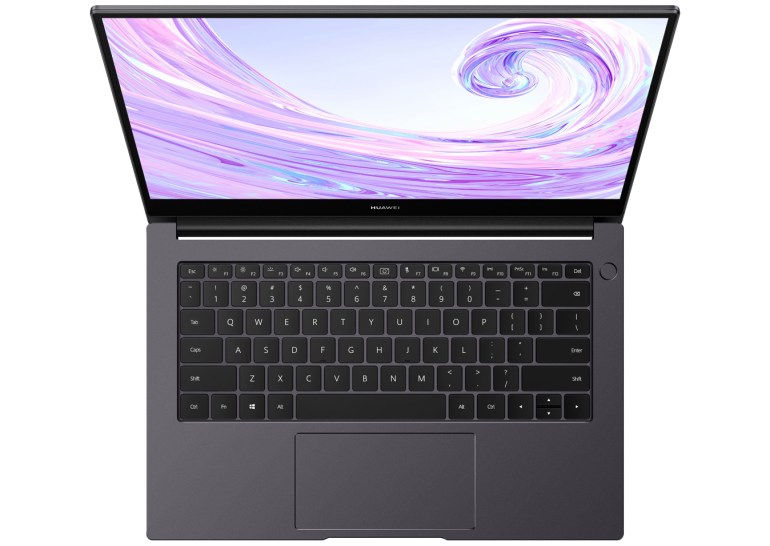 Is Intertelecom everything? From September 1, the operator will release frequencies, limiting the provision of services in 9 regions