As you know, AMD has been dealing with heterogeneous processors for a very long time. It is possible that in the foreseeable future we will have another iteration of the technology. This is indicated by a recent patent application found in the United States Patent and Trademark Office (USPTO) database.

This patent application describes a method for distributing the load between high performance and energy efficient cores. That is, roughly speaking, we are talking about an analogue of the big.LITTLE technology, which has been successfully used in mobile ARM processors since 2011, and its modern iteration DynamIQ. Recall that big.LITTLE and DynamIQ allow you to create processors from several clusters, differing in performance. At the same time, DynamIQ provides a more flexible approach and allows you to create clusters that include completely different processor cores, while big.LITTLE allows you to divide the cores into high-performance and energy-efficient clusters.

As we already know, the long-awaited arrival of Intel’s first 10nm desktop processors should take place in the second half of 2021. A distinctive feature of these processors with the new LGA1700 socket, as you know, will be a heterogeneous structure combining high-performance cores (Golden Cove) and energy-efficient cores (Gracemont). Recall that the concept of heterogeneous x86-cores, called “hybrid technology” (Hybrid Technology) Intel has already tested on mobile Lakefield chips. Recent leaks have indicated that the upcoming 12th Gen Core desktop processors from the Alder Lake-S family will combine up to 16 cores of varying power. 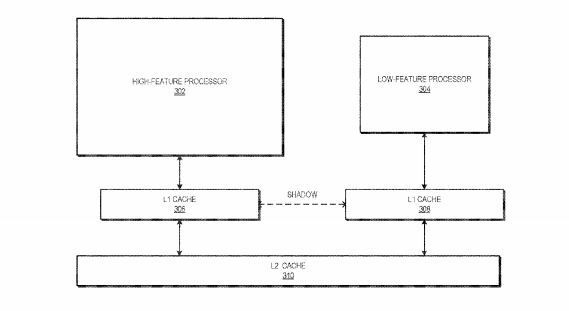 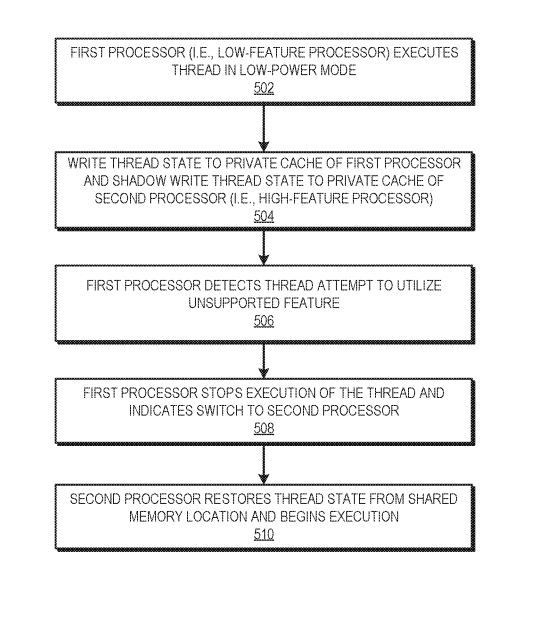 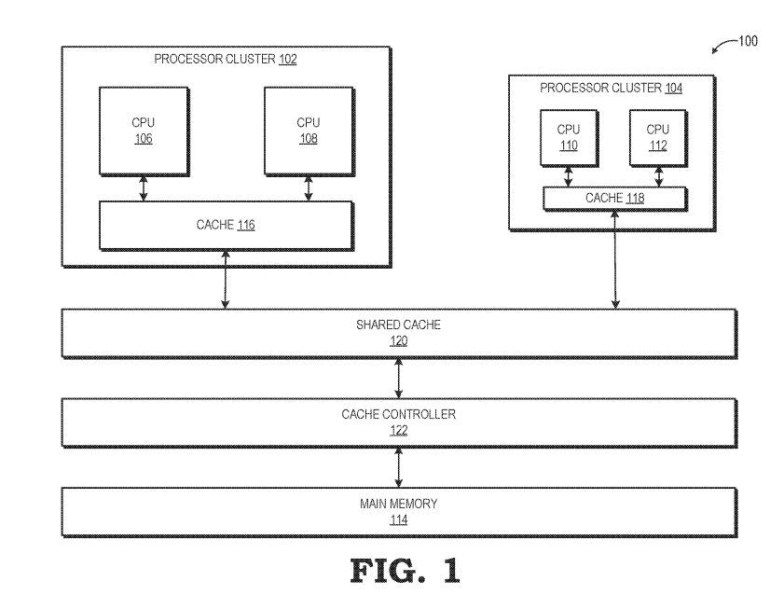 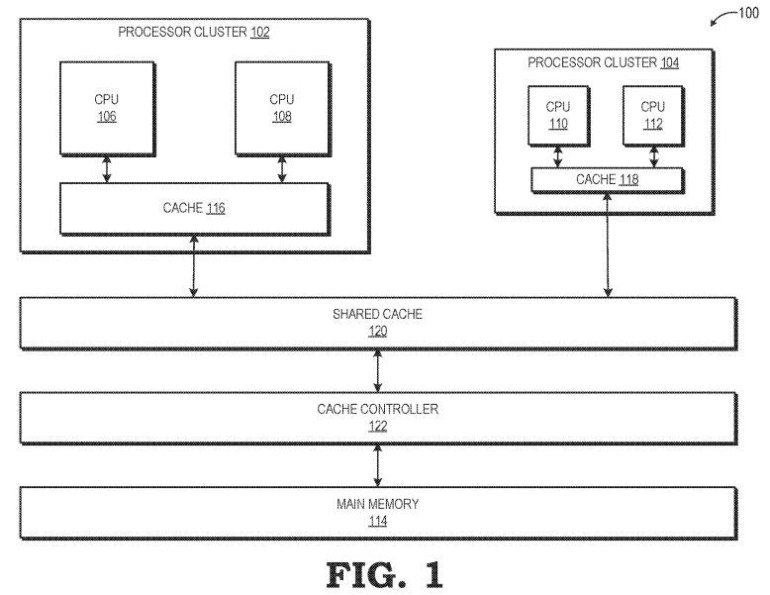 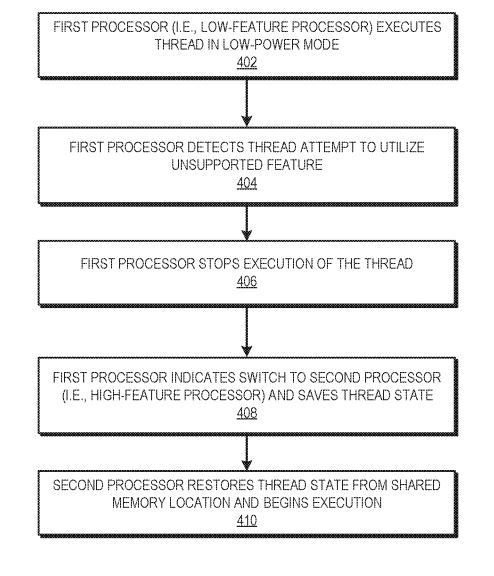 In itself, the presence of a patent, as always, does not guarantee anything, but only confirms interest, which is important in itself, especially considering what is happening now in the markets for x86 and ARM processors. In addition, taking into account many years of experience with heterogeneous processors, it will be very interesting to look at the implementation of an analogue of big.LITTLE for x86 processors from AMD and compare it with Intel Hybrid Technology. Kyivtransparkservice began equipping parking lots in the center of Kiev with charging stations for electric vehicles; by the end of the year, several dozen chargers will be installed Bitcoin for the first time in a year briefly rose to $ 12 thousand.